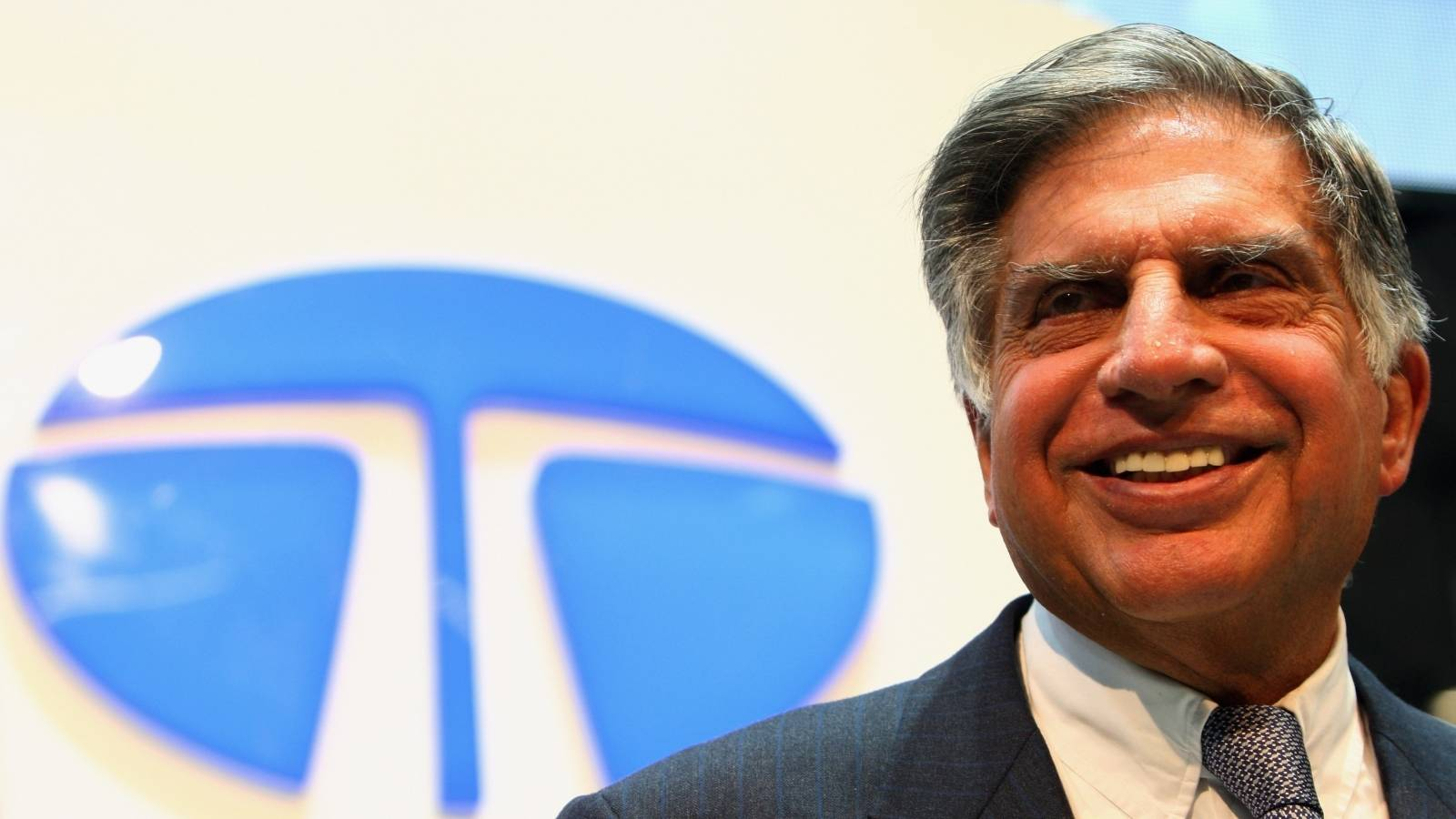 At the $150-billion valuation, UC-RNT Fund will get about a 0.1% stake in Ant Financial.

The expected valuation is a significant jump for Ant Financial, which is likely to go for a public offering by next year, and was valued at $60 billion during its last funding round in 2016.

The proposed investment in Ant Financial will be the first known investment outside India for the UCRNT Fund. According to a Bloomberg report, Alipay, the digital payment product from Ant Financial, clocks up $2.4 trillion worth of mobile payments every three months and has 870 million customers.

This is the second time Ratan Tata he is backing one of China’s top technology companies. In 2015, he had made a personal investment through RNT Associates in smartphone maker Xiaomi.