India’s top 20 billionaires have together witnessed a $17.85 billion loss in net worth so far in 2018, with the top five alone losing $15 billion.

Among the top losers has been Gautama Adani, whose net worth has dropped $3.68 billion to $6.75 billion. When the Modi government came to power in 2014, Adani was one man projected to benefit the most.

Another big loser is Azim Premji, who has controlling stake in Wipro, NSE 0.09 %, India’s third largest IT firm. The company has been struggling to log consistent growth due to ramping down of its accounts, challenges in industry pockets and continuing slippage in its traditional business, said brokerage Share khan. The stock is down 16 per cent year to date. 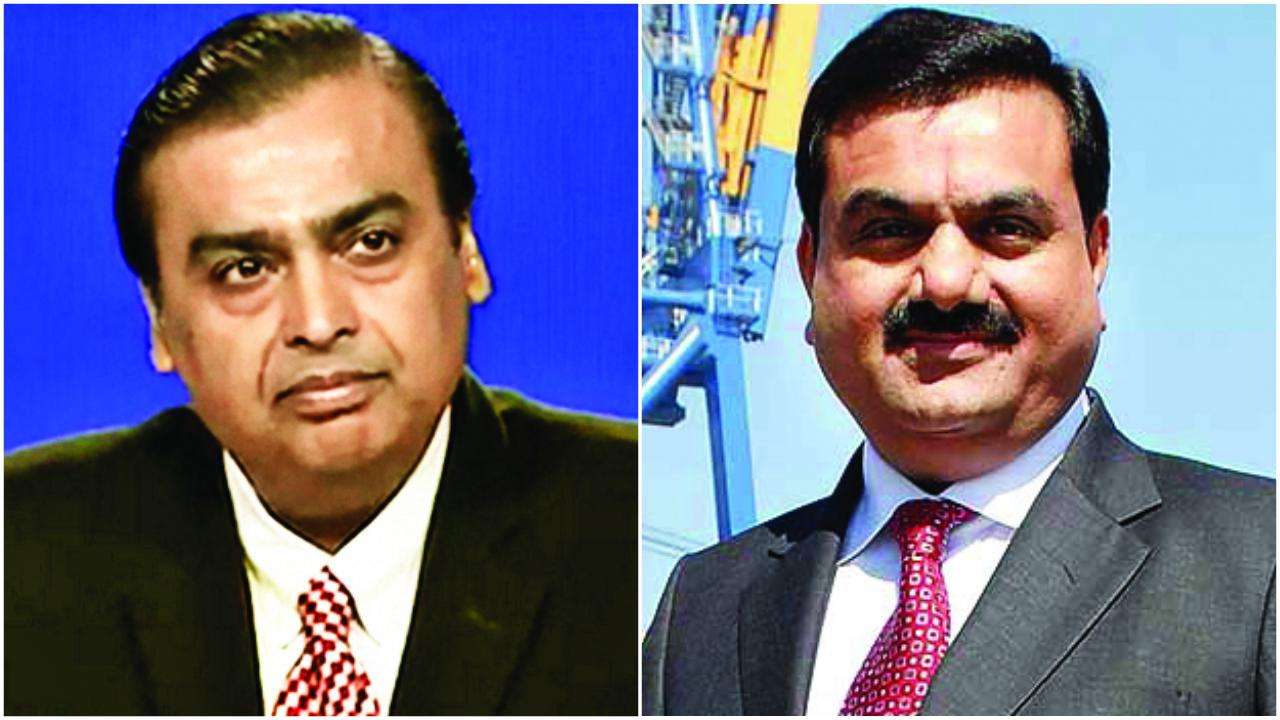 Billionaire Dilip Shanghvi, who controls Sun Pharmaceuticals, has also seen a sharp erosion in his fortunes. His net worth has declined by $3.48 billion to $9.34 billion this calendar, thanks to a 21 per cent drop in the shares of Sun Pharmaceuticals, as analysts are not convinced about its growth trajectory.

Given the ongoing pressures in the company's US generics business, particularly in its core area of topicals (Taro), declining revenue base for Absorica, as well as catchup by peers in the complex injectables (e.g. liposomals) business, specialty rollup is critical to revive growth momentum, says Kotak Securities, which expects hurdles ahead for the company’s specialty initiatives, given the intensifying competitive landscape.
At 18 times FY2020 EPS, the stock has priced in full recovery from Halol, as well as $200 million sales from specialty products, the brokerage said.

Oil-to-telecom major Mukesh Ambani has seen a notional loss of $2.83 billion in his net worth this year to $37.4 billion.

Fifth on the list is Kumar Birla. Eight of Birla's listed firms have seen a 19.72 per cent erosion in their combined market value to Rs 2,19,904 crore from Rs 2,73,932 crore at the end of 2017. Shares of his companies including Hindalco, Idea Cellular, UltraTech Cement and AB Capital have dropped between 7 per cent and 50 per cent this calendar. His net worth has declined $2.24 billion to $6.83 billion.